VersionBay started with a simple question between Jorik and Gareth: Why don’t more people use the latest version of MATLAB?

After brainstorming on how to overcome the fear of upgrading, we realized the world needs help. MATLAB is not the only environment where companies struggle with this. The inner drive of the founders to stay up-to-date with software tools, fueled the idea of creating a company. A company that would be the safe harbor of versions to help people navigate through the ever increasing complexity of changes in software stacks. The idea of VersionBay was born. 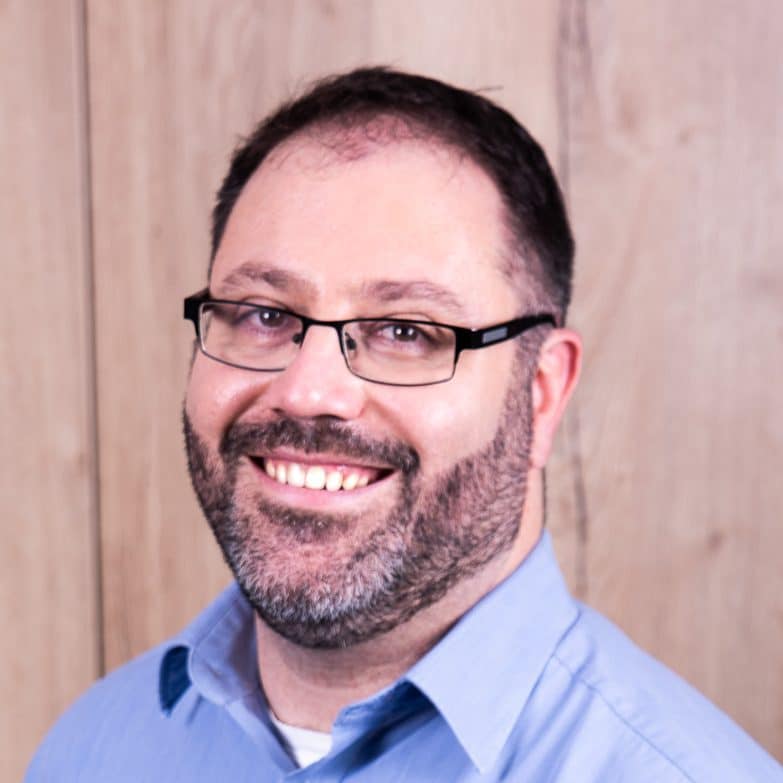 Gareth Thomas (LinkedIn) is one of the Co-Founders of VersionBay with the vision to empower companies to make the most of their software stacks. He is mainly responsible for Business Development, Sales and Marketing. In his past role, he helped develop the EMEA MathWorks channels by partnering with several companies to expand and develop their reach into the academic market. During the last 2 years the number of MATLAB users increased by a factor of 4.

Gareth is very passionate about technology and is fueled by enthusiastic new ideas and thoughts. The decision to start VersionBay is due to his continuous will to embrace change, to adapt and to live life with no regrets.

Gareth was born in Johannesburg but has lived in 7 different countries, of which his favorite country was Macau. He loves traveling and exploring new places with different people. One of the most marking moments in his life was when he traveled alone to New York. While walking in the streets of Manhattan he realized that anything would be possible if you really want it.

He started his career after graduating in 2005, as a MSc. Electrical Engineer – specialized in Control Theory from Instituto Superior Técnico (now known as Técnico Lisboa). It was during his time at University that he was first exposed to MATLAB. 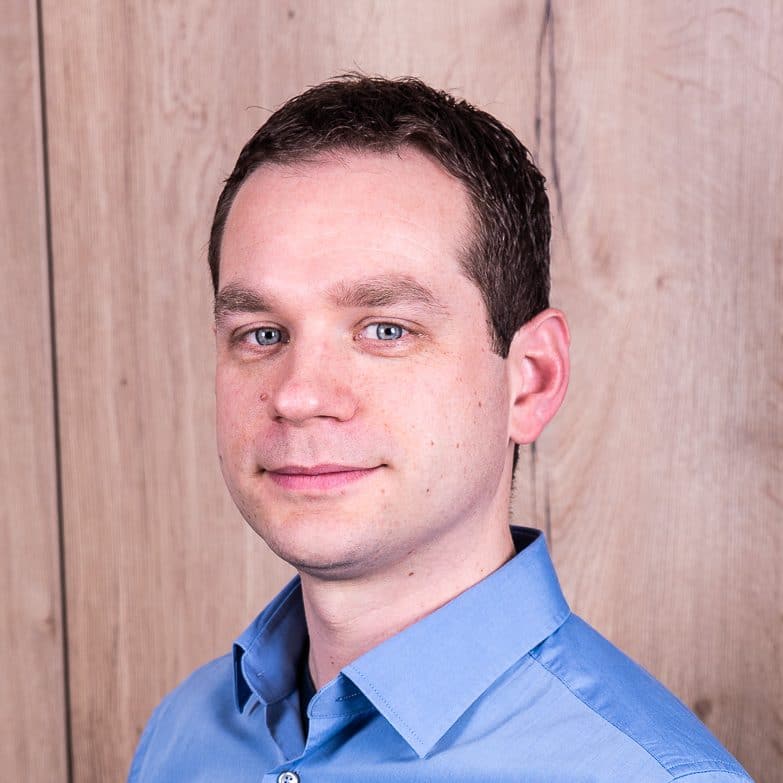 Jorik Caljouw (LinkedIn) is one of the Co-Founders of VersionBay. He is passionate about new technologies, overcoming engineering challenges and adopting tools to improve efficiency. His main responsibilities are in the areas of Software Development, Testing and Finance.

In his past roles, Jorik provided technical support to over a thousand end users of MATLAB and Simulink. He also played a key role driving the adoption of Model-Based Design in the Benelux region for embedded software development. In this role, he demonstrated application examples, developed and supported proof of concepts and delivered over a hundred technical presentations.

Jorik was born in the Eindhoven region and beside his interests in engineering and software development, he loves to play (classical) music in various ensembles, from clarinet quartet to large wind orchestra Orkest Zuid. As part of the orchestra management committee, he co-organizes multiple concerts per year.

He graduated with a M.Sc. degree in Electrical Engineering from Eindhoven University of Technology in 2009. His master thesis was conducted at Penn State University regarding the development and analysis of a Virtual Experimental Setup for ball bouncing research.